View source
watch 02:56
Raise a Floppa - The Loop
Do you like this video?
Play Sound

Kingdom Come: Deliverance is a role-playing game (RPG) developed by Warhorse Studios and co-published by Deep Silver, released on February 13, 2018, on PC, PS4, and Xbox One.

Kingdom Come: Deliverance focuses on realistic medieval and historical events that make the 15th century of Europe come to life. The game takes place in the Kingdom of Bohemia, part of the Lands of the Bohemian Crown and the modern-day Czech Republic. It is set in an open-world environment and uses a classless system.

You play as Henry, a peasant son of a well-known blacksmith who undertakes a journey of revenge, and you're able to customize his abilities to create a character that fits closer to your preferred gameplay style. Skills and progress will depend on the choices players make during the branched dialog trees.

Warhorse Studios has developed an exciting world of three divided acts, the first act has about 30 hours of gameplay (not knowing if that's all the gameplay or just the main quest line), nine months after, the second act will be sent out with additional content, and then the third will follow. Expect other content to be added between acts.

Players who backed the game on Kickstarter or who pre-ordered were given exclusive content in the form of the Treasures of the Past, where they can access maps and armour.

Warhorse Studios have released the following downloadable content to enhance the player's experience: 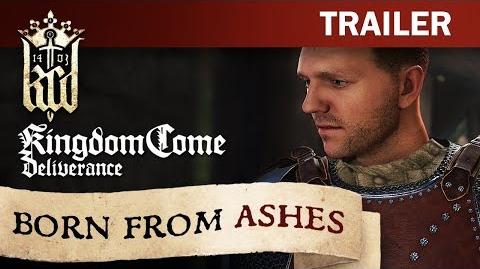 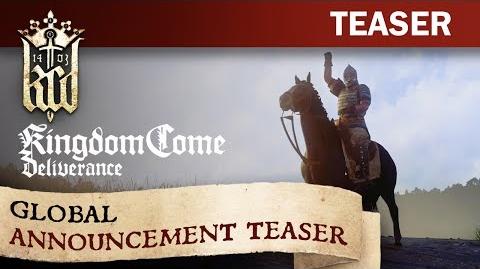 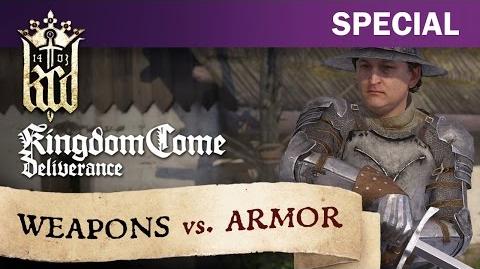 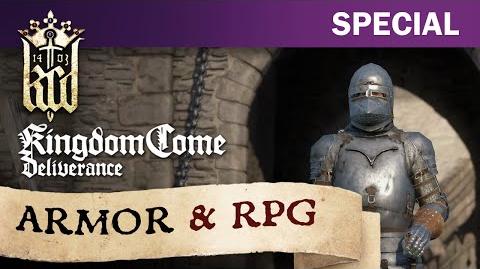 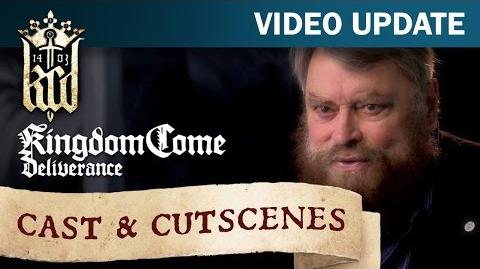 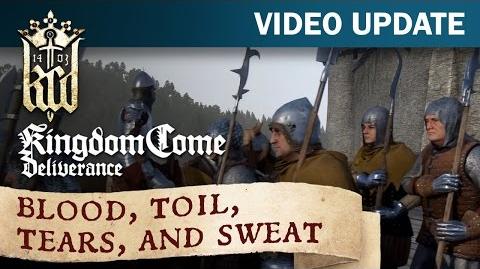 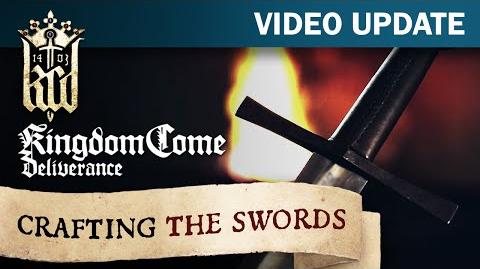 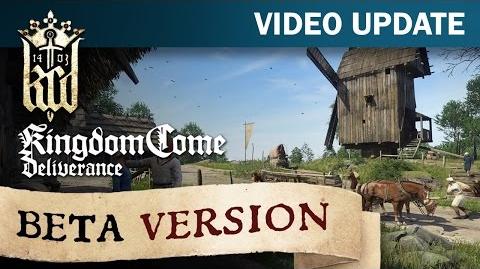 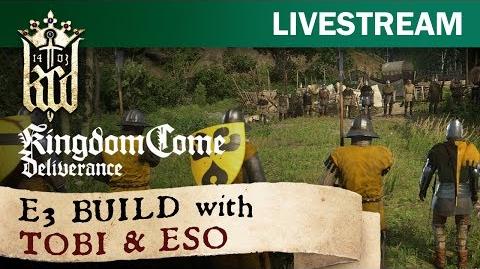 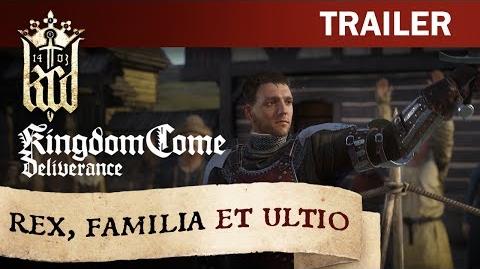